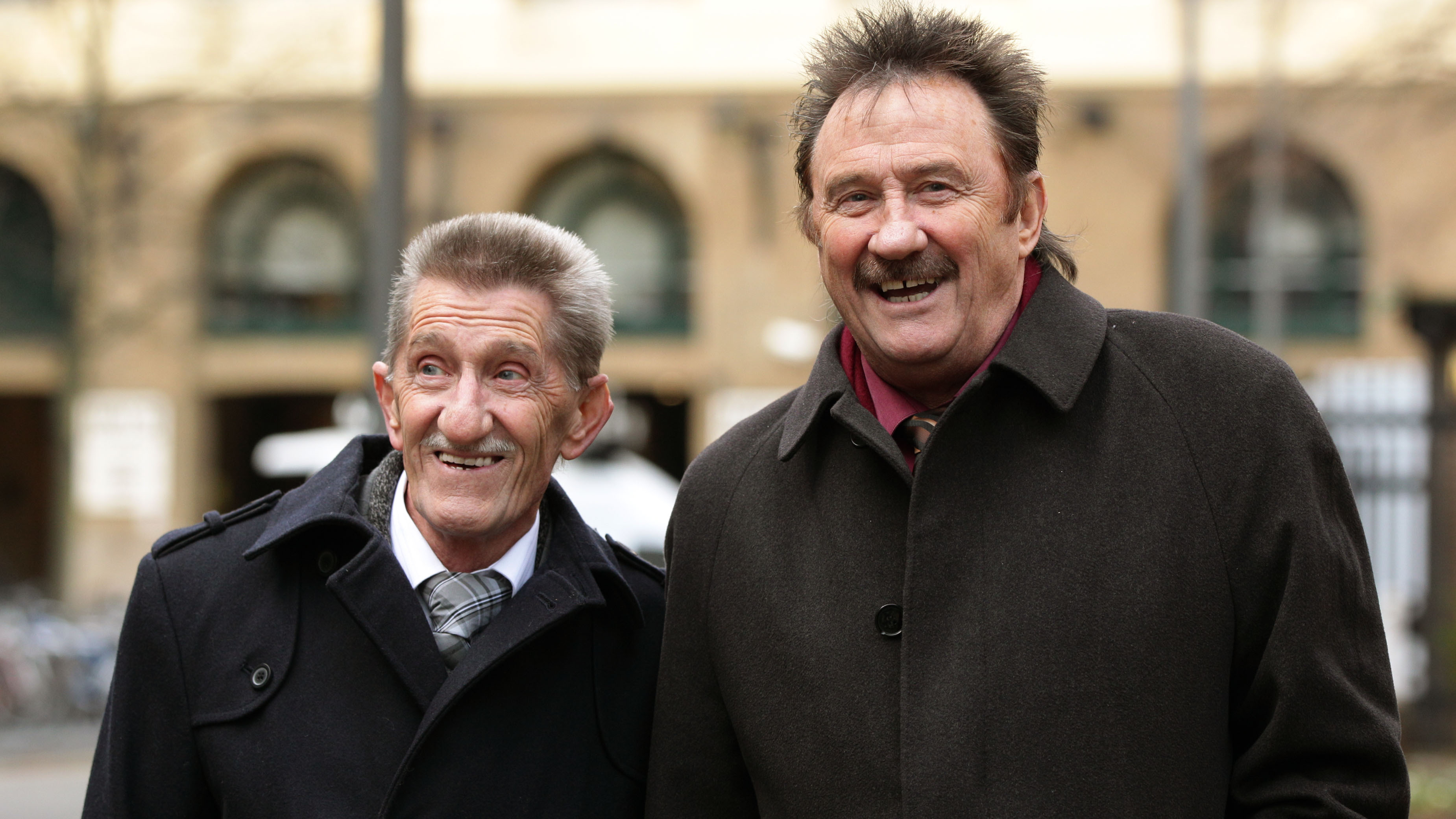 By now, we should all know all the things that make Yorkshire great… Yorkshire views, Yorkshire Pudding and even Yorkshire Tea! I’m going to tell you about the celebrities that contribute to making Yorkshire a great place. Here are celebrities originally from Yorkshire;

Starting off with one of the most obvious person… Scary Spice, Mel B, one member of the Spice Girls, was born in Leeds, England – in 1994. She is a singer, songwriter, actress and TV personality. Even though she was originally born in the God’s own county of Yorkshire, she is currently living in the USA primarily and  is working as a judge on America’s Got Talent. 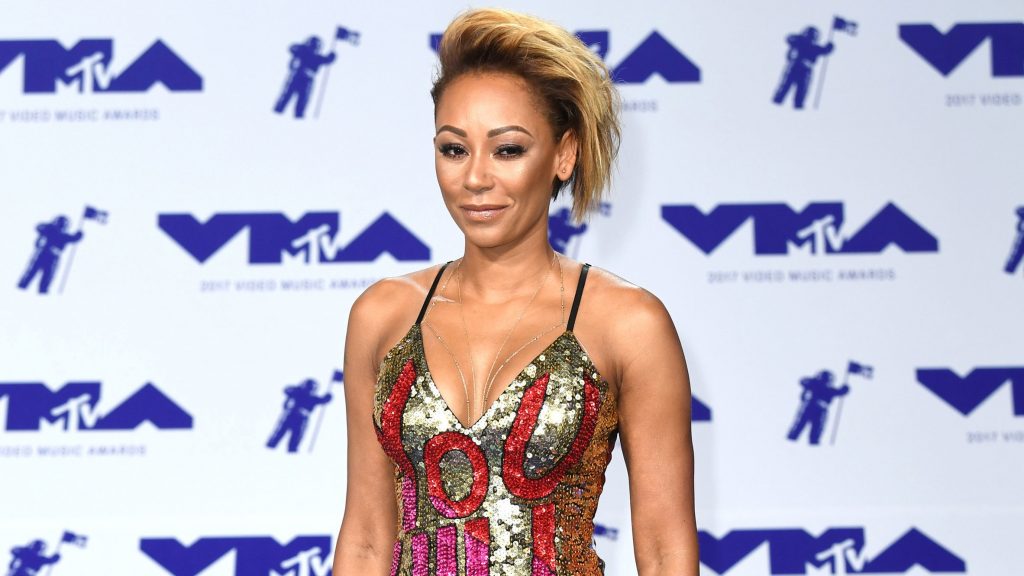 Believe it or not Keith Lemon is just a stage name played by “Leigh Francis”. As a day to day basis, Keith Lemon has slowly become the only name he actually goes by. The character Francis plays, it has been said that it is based on a failed businessman – one of his best friends. He was born in Beeston, Leeds, England. Over the years he has presented many popular TV shows – Celebrity Juice, Lemon La Vida Loca and Through the Keyhole. He has also has his own movie, surprisingly called Keith Lemon: The Film. Over the years Keith Lemon has become noticeably famous for his broad Yorkshire accent. 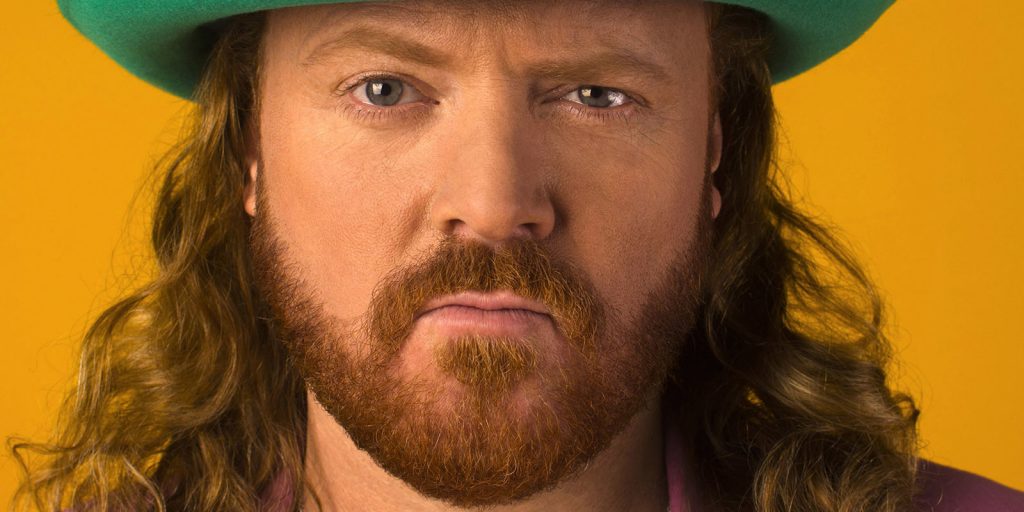 Born in Rotherham, the Chuckle Brothers, Barry and Paul, have been known as Yorkshire comedic legends over the years and are easily noticeable by true Yorkshire folk. Sadly Barry Chuckle has recently passed away on the 5th August 2018. Both brothers will go down in history for providing fun and laughter for years on end – to me, to you! 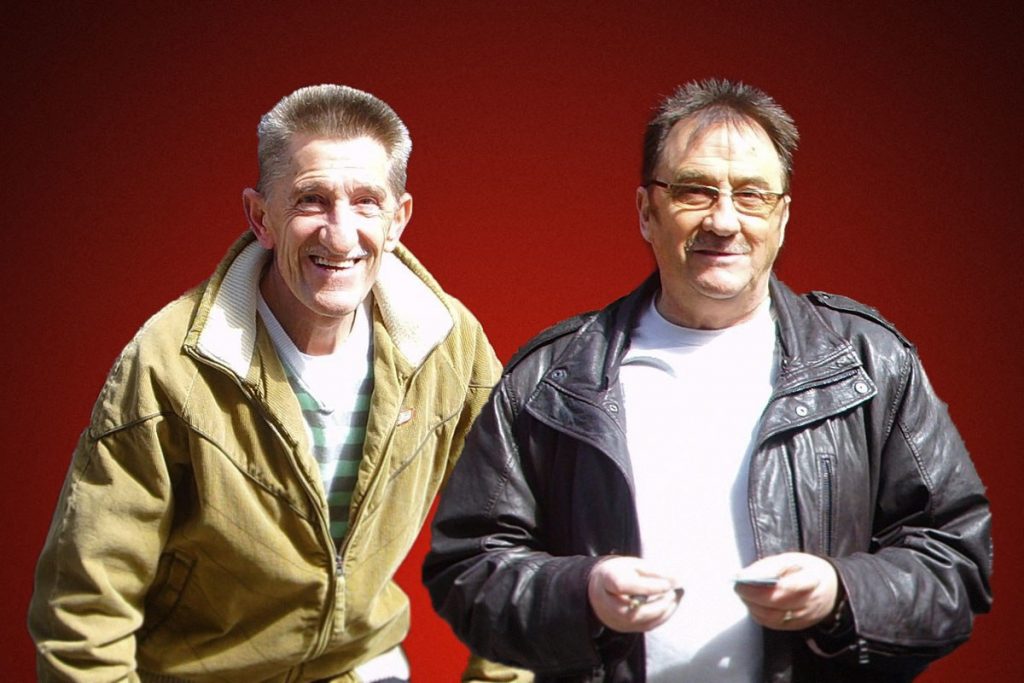 Born in Sheffield, she is one of the most successful women athletes and Olympians at representing Great Britain in recent history. In the London 2012 Olympics she won Gold for Heptathlon furthermore, she won Silver in the Rio 2016 Olympics for the same event. Jessica Ennis is currently now retired and has 13 professional medals in her portfolio. 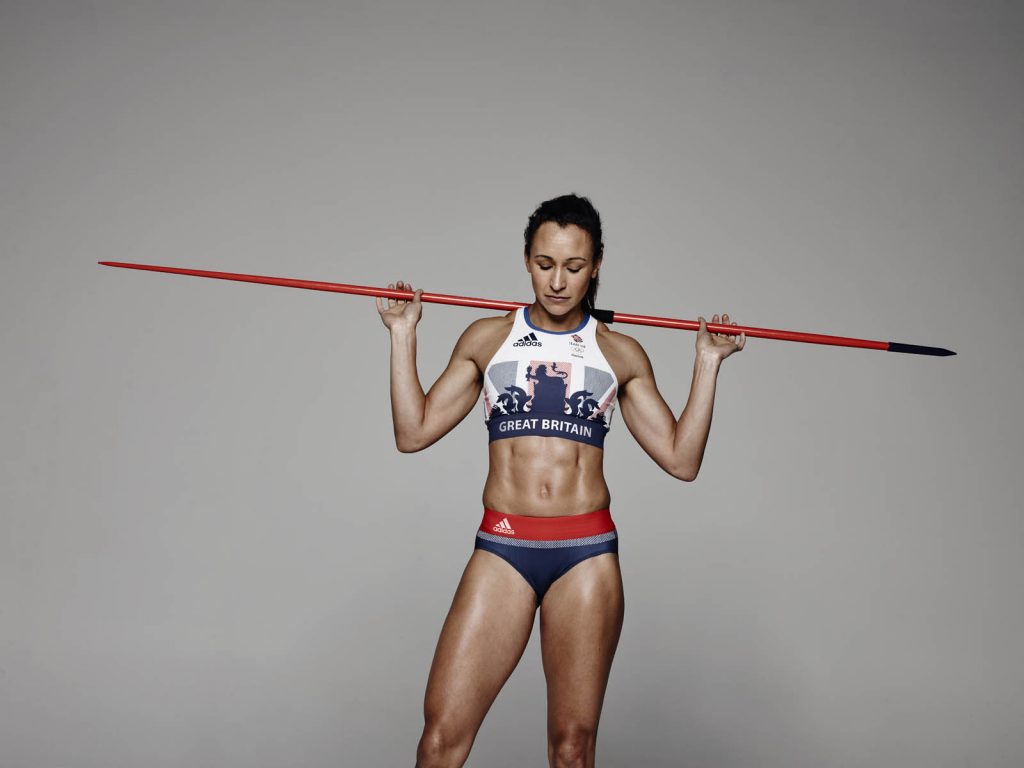 One of the most successful indie bands has won seven Brit award. They were formed in Sheffield, which becomes more noticeable after hearing them perform as Yorkshire accents begin to form when they start to sing. The performers within the group have changed over the years but they never stray far from their Yorkshire roots. 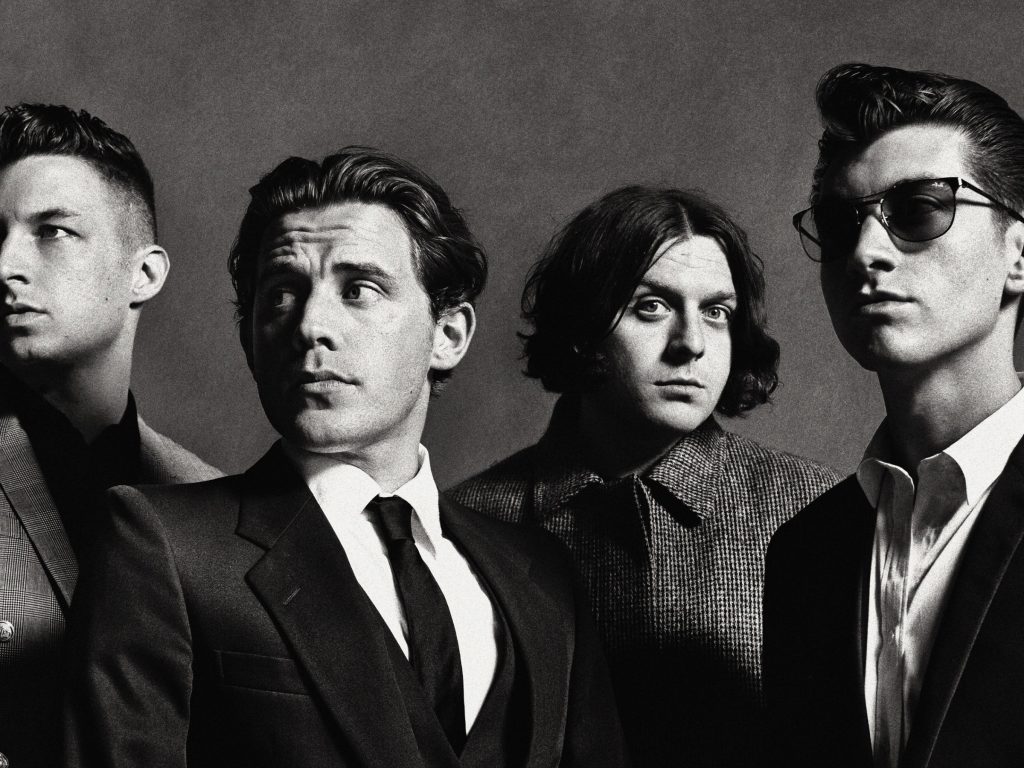 Can you think of any more? 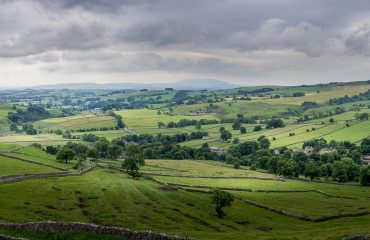 5 Things You SHOULD know about Yorkshire Day 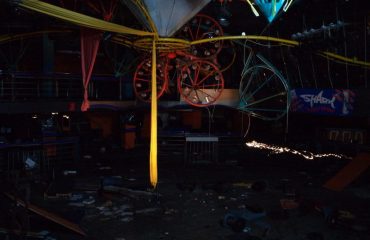