The setting of the watch ceremony in Ripon involves a hornblower, who is appointed by the city’s mayor to blow a horn at every corner of the obelisk in the market square at 9pm every night. He or she must then declare to the mayor, “Mr Mayor, the watch is set.” This is done to start the beginning of the night patrols which keep the citizens of Ripon safe from harm.

How Did This Come About?

In the year 886 Alfred the Great, the Anglo Saxon King of Wessex visited Ripon. He was so impressed by the town’s hospitality that he decided on the spot to grant it a city charter. As this was a spontaneous decision he did not have the correct documents to issue such a status, so instead he gave them a horn which he told them to keep forever. The 9th Century was a dangerous time in Yorkshire, where regular Viking raids led Alfred to advise the City of Ripon to employ a ‘wakeman,’ who would patrol the streets at night to keep the people of Ripon safe. At 9pm in the evening the wakeman blew the horn at the four corners of the market cross to let the townsfolk of Ripon know that his night watch was starting. This tradition, known as the ‘Setting of The Watch’ still takes place to this day every evening at 9pm at the market cross in Ripon city centre. By 1604 the power of the wakeman had become too much and the city was ruled with a rod of iron. The people had become sick of him and his band of constables, who meted out justice through lashings on the market square. Eventually King James I decreed a second charter for the city which abolished the role of wakeman and appointed a mayor instead. To carry the tradition on he appointed a hornblower to blow the horn on his behalf and declare the start of the night watch. The hornblower had to find the mayor and declare to him that the watch had been set. The first mayor was called Hugh Ripley and it is said that if the hornblowing ceremony is not done to his satisfaction his ghost appears at the window of a building overlooking the market square.

It is now in its 1,135th year and still attracts visitors in normal circumstances from around the world to witness the ‘setting of the watch’ every evening.

Until 2015 the hornblower has been just one person, appointed by the mayor, but in recent years there are three hornblowers who operate on a rota system, including the first woman, Alison Clark to hold the role.

The only other time before 2020 that the 1,100 year old ceremonyof was affected by current events was during World War II, when it was moved to 6pm in the evening because of the country’s blackout policy. The other time is now, during the Covid-19 pandemic and subsequent lockdowns. At the time of writing the hornblowers have been performing the ceremony from their gardens and are being posted online. Hopefully they will be back in Ripon marketplace soon to carry on this wonderful Yorkshire tradition.

Time for some Hornblowing action! 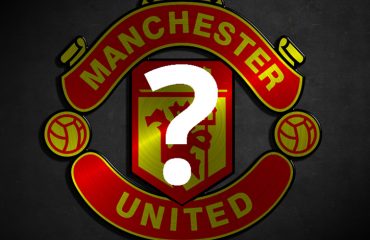 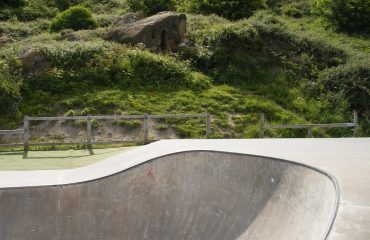 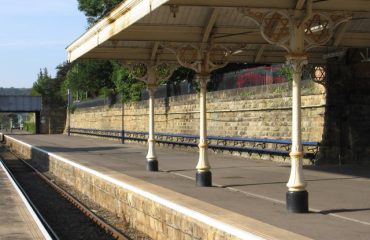