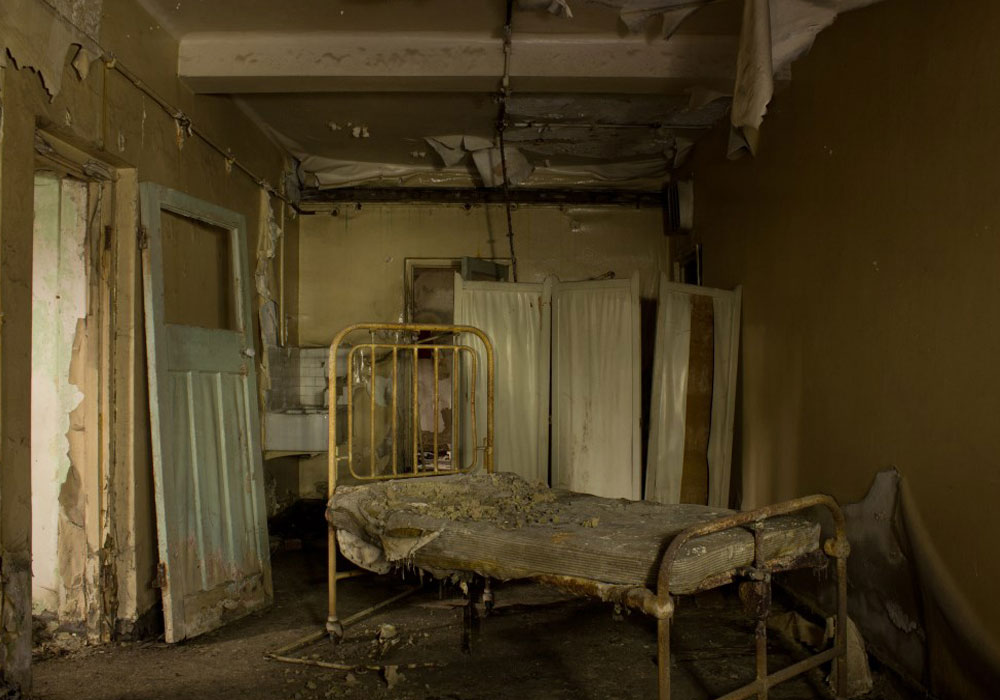 Compiled and written by Jonathan Rudd

Lying lost and forgotten, these places were once part of our great county’s history, but when their use finally came to an end were left abandoned and derelict.

1. St Mary’s In The Wood Church in Morley

Look upwards in Morley and two towers dominate the skyline of this West Yorkshire town. One is its elaborate town hall, while the other is the spire of St Mary’s in The Wood church. On closer inspection the church tells a very different story, as all that remains is the empty shell of what would have been a fine religious building.

In 1878 St Mary’s in the Wood church was built at a cost of £7000. It hosted two interesting historical features, including The Pancake Bell in the tower, which originated at Kirkstall Abbey and became part of an annual Shrove Tuesday tradition. The bell was taken from the tower and hand rung on the steps of the church for one hour between 11am-12. Hot pancakes were then served inside.

Unfortunately the tale of St Mary’s in the Wood does not end well. In 2008, the church sang its last hymns and knelt for its final prayers as the upkeep of this spectacular parish church and dwindling congregations led to its permanent closure. Shortly afterwards it was revealed that the site had been bought by an entrepreneur who wanted to turn the site into a hotel complex. However, on June 12th 2010 the old church was set on fire and all that remains are the burnt out shell and tower of this once magnificent church. The St Mary’s in the Wood United Reformed Church group still meet for worship in a nearby building.

Stood desolate at the side of the Humber Estuary stands a rare piece of Hull’s maritime past, The Lord Line Building. It was built in 1949 as the head offices of the Lord Line trawler company and overlooks St Andrews Dock, which was once home to the world’s largest deep sea fishing fleet. When the dock closed in 1975 there was no need for the offices and so they closed too. A battle has ensued over what to do with the partly listed building the surrounding land, including demolishing them altogether and replacing them with flats and a restaurant. Many locals wish to see the building re-developed into a maritime museum, celebrating and remembering the fishing industry in Hull and the trawlermen who lost their lives at sea. Plans for residencies on the site have been repeatedly turned down since the late 90s, due to its isolated location and so it has remained derelict for over 40 years.

At the side of the A614 near Driffield in East Yorkshire lies the abandoned Alamein army barracks. The airfield was opened in 1918 and named RAF Eastburn, but this did not last long and closed again in 1920. It was reopened in 1935 and the site was soon in action at the start of World War II when the 102 Squadron of the RAF which were based here dropped leaflets over German territory. The RAF base was a victim of heavy bombing raids by the Luftwaffe on 15th August 1940 and on other occasions too. Later in the war it helped with the liberation of France in 1944 by targeting Nazi railways. During the Cold War the barracks was a site for the US led Thor ballistic missile from 1959 to 1963 as part of ‘Project Emily.’ In 1977 the site was renamed Alamein barracks and was used for army training until 1996 when it closed down, leaving some of the derelict buildings still here today. Some parts of the site have been used by light industry and some buildings are still used as a cadet training centre. In 2020 plans to re-develop the site into a contemporary residential site have been put forward, which is ongoing at the time of writing.

On the outskirts of Leeds in Adel lays the spooky abandoned village which housed Eastmoor School borstal and correctional facility. It was built in 1857 and housed young criminals, from thieves, beggars and recently more notorious criminals, such as Jon Venables, who apparently spent time during the 1990s. According to legend the site is haunted, while clothes and toys still lay strewn in some of the derelict buildings to give it an even more eerie feel. Two of the major features of the village are an abandoned swimming pool and chapel. By the end of this decade the site was then used to house students at Leeds Met University, until it was finally abandoned in 2004. There have been plans to build houses on the site, but the original village is still there, albeit vandalised and in a state of disrepair.

Firth Brown was one of the principle steel making companies in Sheffield and formed in 1902. Under the leadership of Harry Brearly the company developed their pioneering stainless steel. The medical centre, which these days lies underneath a car park would have been used to treat injured workers. Although it is not known precisely when the medical centre was abandoned, it could have been when Firth Brown was amalgamated into Sheffield Forgemasters in 1982. The abandoned medical centre still exists lay forgotten and hidden from view, featuring rooms strewn with rusty trolleys, old signage and even an old pair of shoes!

Have a gander at our range of Yorkshire T-shirts below! 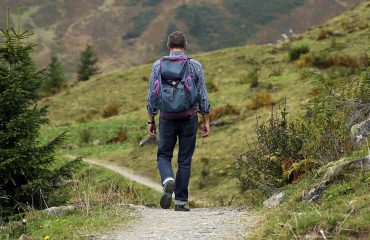 A Walk Around Yorkshire 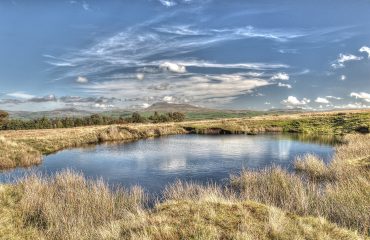 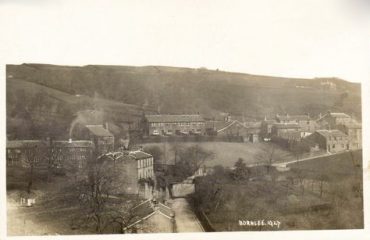