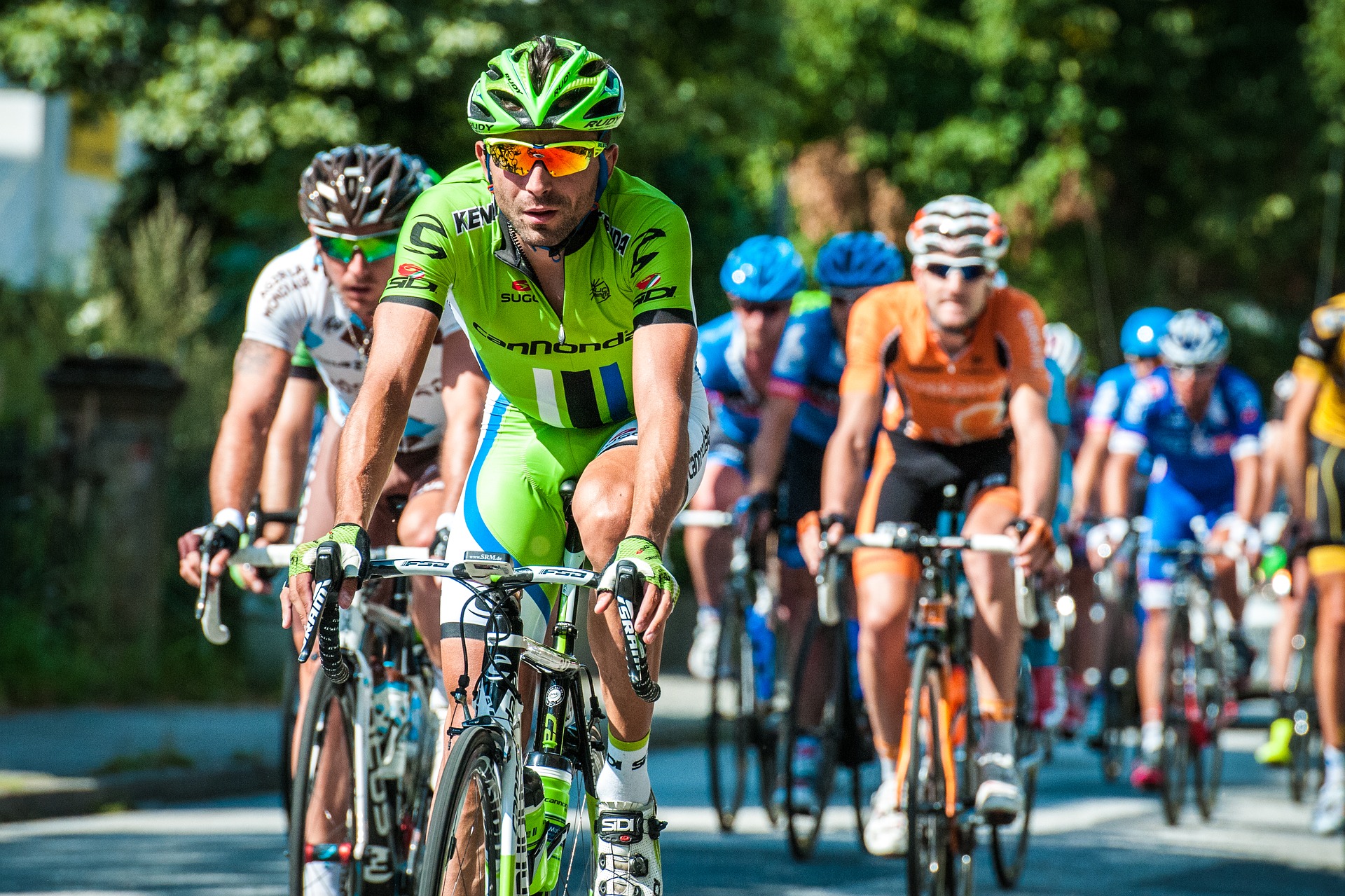 Best Times To Catch The Tour De Yorkshire Across The County

The Tour De Yorkshire is back again next weekend, and the weather is expected to be gorgeous. If you’re a cycling enthusiast, a supporter of sports in Yorkshire or just looking for a nice day out, finding a good spot to watch the race is a definite must. We’ve posted all the race times below so you can see the best time to catch it in your town – please be aware though, that these times are approximate. We would recommend getting to your chosen destination a little early, just in case!

2nd May: Doncaster to Selby 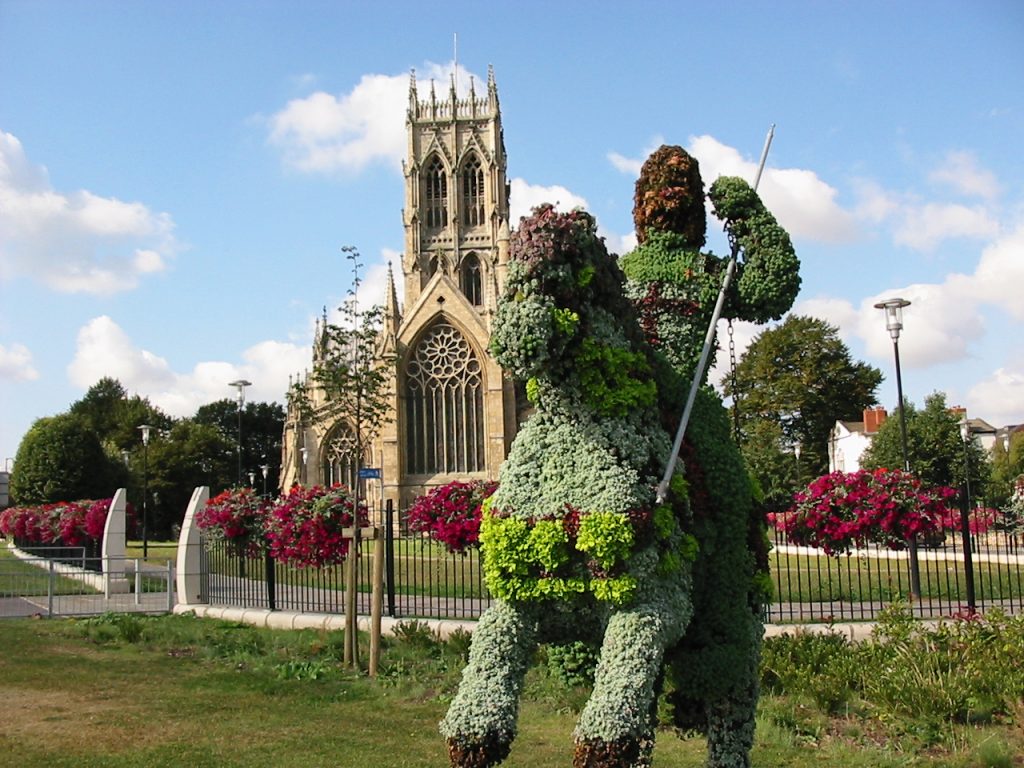 Leg one of the Men’s race will begin at 1:05 pm on the 2nd of May. It will take off from Doncaster Marketplace.

2:00pm The participants’ next towns to pass through will be Snaith and Howden, with the expected times of arrival around 2:00pm and 2:25pm respectively.

3:00pm The first sprint will be at Ellerton, and we can expect to see the racers reach this point at around 3pm. After this, the participants will pass through Beverley at around 3:40pm.

4:30pm At 4:30, the cyclists should reach Baggaby Hill, the first climb of the race. Following this, the second sprint will follow the climb through Pocklington.

5:00pm Just before 5pm, the racers will reach Elvington, the second-to-last village before the Leg 1 finale. The race will conclude at Selby Abbey at around 5:40.

3rd May: Barnsley to Bedale 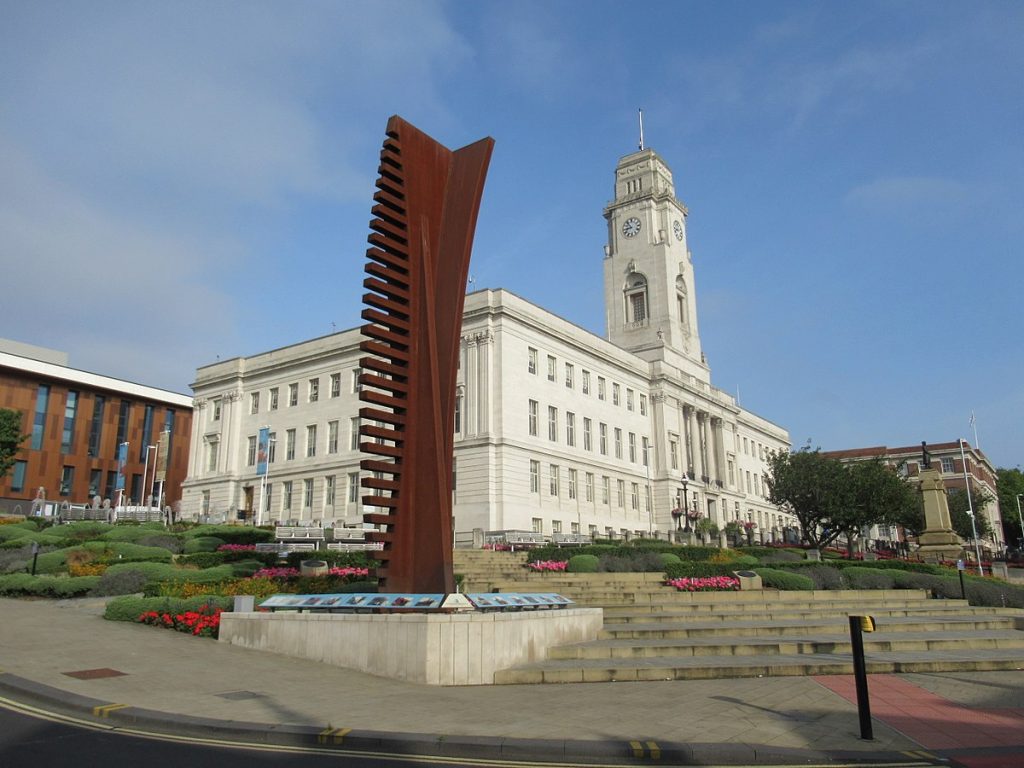 Leg one of the women’s race will begin at 9:05 am on the 3rd of May. It will take off from Barnsley Town Hall.

9:30am The participants should reach Nostell Priory around 9:30, and Pontefract shortly after. This is where the first intermediary sprint will begin.

10:00am After the first sprint, the racers will pass through Garforth at 10:10, Scholes at 10:20, and then head on to the first climb of the race at Lindley.

11:00am You can catch the climb at Lindley at around 11am. This spot also marks the rough halfway point of the second Leg. Soon after, the riders will reach Harrogate (roughly 11:30) and begin their second sprint of the leg.

12:00pm  At midday, the participants will reach Ripon, marking the last major town before the finish line.

12:45pm The racers will reach Beadle, the finish-line for the second leg.

Leg two of the men’s race will begin at 2:45 pm on the 3rd of May. It will follow the same route as the women’s first leg – however, the best times to catch the race are posted below.

4th May: Bridlington to Scarborough

Leg two (and the final stage) of the Women’s race will begin at 9:05 am on the 4th of May. It will take off from Bridlington Spa.

10:20am The first of five climbs of the leg will begin at Silpho at roughly 10:20. At 10:30, the cyclists will reach the first sprint at Harewood Dale, moving through Robin Hood’s Bay towards Hooks House Farm. They should reach the farm just before 11am, where the second climb will begin.

11:00am After this, they will pass by Whitby Abbey for the second sprint of the leg. There isn’t long to recover from the climb, though – the third climb begins at 11:20 at Lythe Bank.

11:50am Just half an hour later, the participants will reach the fourth climb of the course, passing through the village of Grosmont.

12:00pm Following that, it’s on to the fifth and final climb of the leg at Ugglebarnby.

12:50pm The race should draw to a close in Scarborough around 12:50, where the winner of the Women’s Race will be announced.

Leg three of the men’s race will begin at 2:30 pm on the 4th of May. It will follow the same route as the women’s first leg – however, the best times to catch the race are posted below.

5th May: Halifax to Leeds 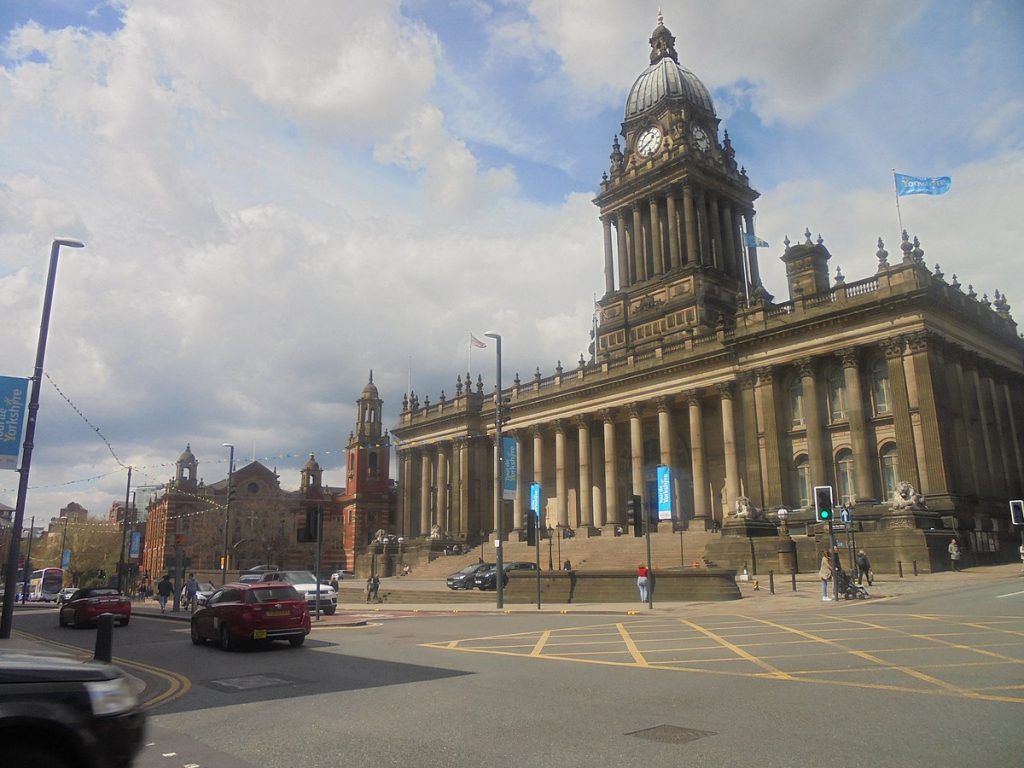 Leg Four of the men’s race will begin at 12:35 pm on the 4th of May. It will start at the Piece Hall in Halifax.

1:00 pm Just after 1pm, the riders will make their way down the cobbled main street in Haworth. Following this at 1:20pm, the first of six climbs will begin near Goose Eye Brewery just outside of Keighley.

1:30pm the racers will pass through Skipton at around half past one. Shortly following this, they will enter the Yorkshire Dales and begin the second of six climbs at Barden Moor.

2:15pm the first sprint of the leg will begin at Kilnsey Crag at arounnd 2:15. this will be followed by the third climb at Park Rash at around 2:30.

3:20pm the riders will arrive at Masham just after 3pm.

4:00pm the participants should arrive in Nidderdale around 4pm. They will then begin the fourth climb of the leg up Greenhow Hill.

4:30pm the next town on the map is Otley at 4:30, and then on up to the fifth climb at Otley Chevin for 4:45 as the riders begin to approach Leeds for the final stretch.

5:00pm At 5pm, the second sprint will begin at Tinshill and pass through Ireland Wood.

5:15pm The race is expected to draw to it’s final conclusion around quarter past 5, at the Headrow in Leeds City Centre. At this time, the winner for the Men’s race will be announced. 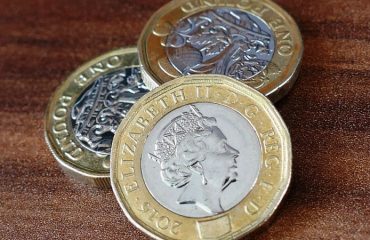 Property Development In the North Receives a £1 Billion Boost 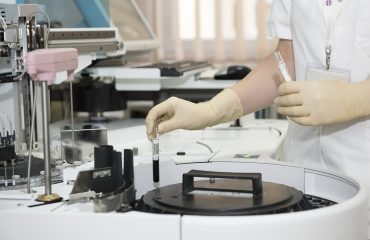