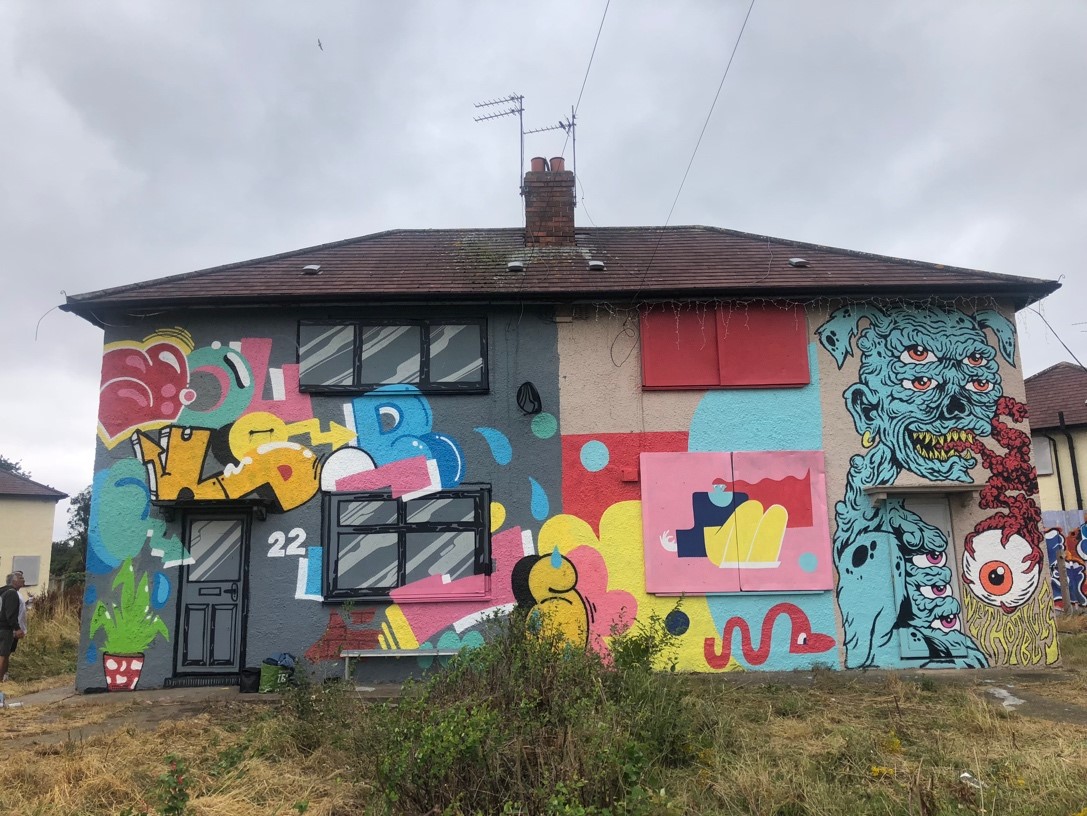 In the cold month of January 2018, Banksy blessed the city of Hull by spraying Scott Street Bridge with his art and in turn, bringing a new vibrant flair to this industrial area. Following this monumental blessing, legal walls anticipating fresh paint spread like wildfire. Not long after this, Hull’s industrial areas including Bankside became an explosion of colour and art. Thus, sparked a change of mind for many Hull residents and visitors alike, as what was once vandalism and crime, blossomed into a newfound cultural community for both the novice and the experienced artists. 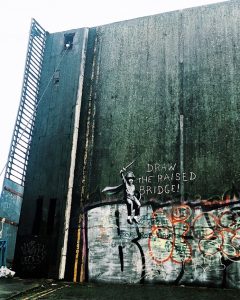 The uniqueness of legal street art is what makes it special, it may only last a day or two before another artist paints overtop of the spray below, layers upon layers of street art cover buildings. It’s a different kind of art, the somewhat short life span of graffiti is what makes it different from art, and some may say Banksy’s work defeats the point of such. Banksy’s graffiti has become world renown, being cut from walls and hung in galleries and sold at auctions. 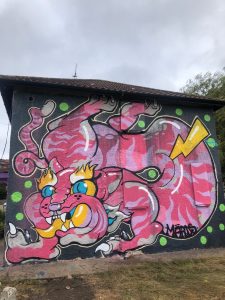 The old derelict houses on council estates such as Preston Road became canvases for artists to spread their culture to deprived areas. Recent figures even show that there has been a reduction in anti-social behaviour within this area, residents are starting to have pride in their areas, and becoming more appreciative of the art given to them by graffiti artists. The art is bringing people together instilling a greater sense of community and belonging.

Humberside Police have released figures showcasing the reduction of anti-social behaviour around the Preston Road area in Hull, in which the team behind Bankside Gallery painted derelict houses before they were going to be demolished, starting in 2018. The police announced that they have seen a ‘17% reduction in antisocial behaviour in that particular area’ and that local youths who were in the past causing problems, ‘said the artwork was something to be proud of, and they didn’t want to spoil it.’ The fire service has also reported a 45.9% reduction in deliberate fires in the Marfleet area and a 29.8% reduction in the Southcoates area.’ These figures go to show that graffiti and street art have large potential to benefit local communities and their residents. 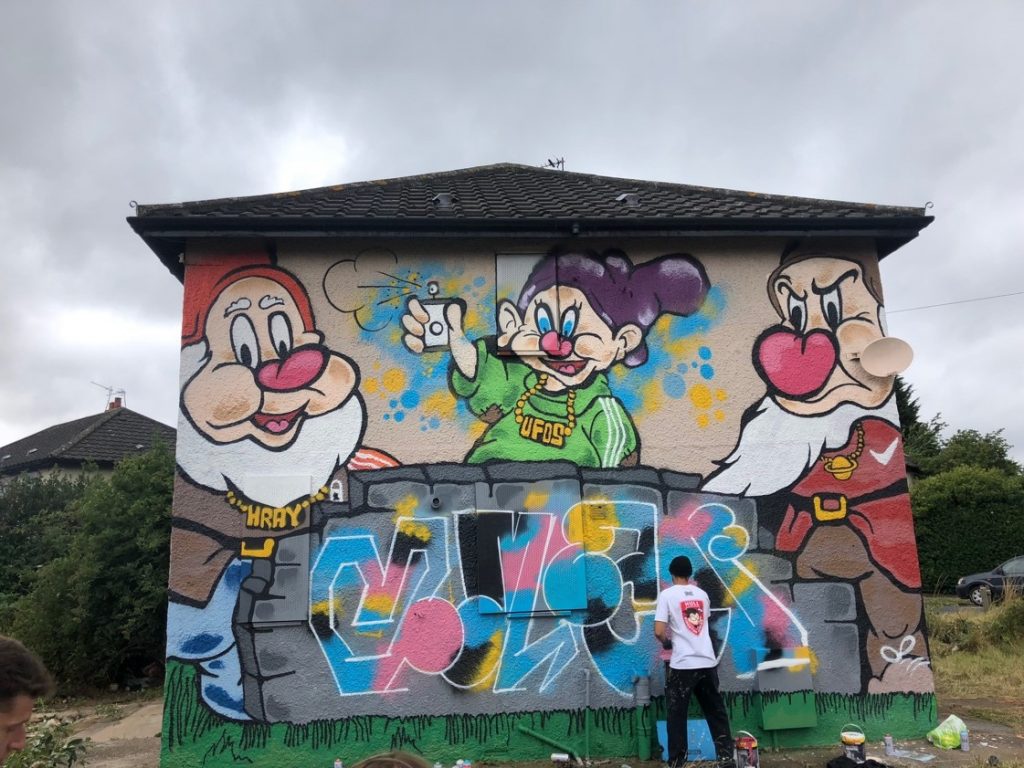 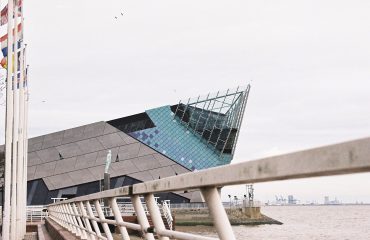 Top Things To Do In Hull 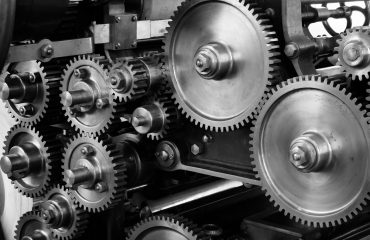 A Londoner has been spotted in Leeds, and it’s better than it sounds