What exactly is the Northern Power House? 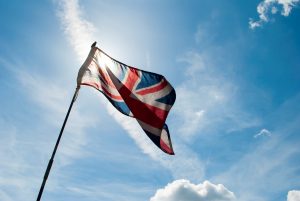 What is the Northern Power House?

The Northern Power House began as a proposal to boost economic growth in the North of England with a particular focus on the “core cities” of the north. Since it’s movement, Yorkshire and other parts of Northern England have experienced an economic boom.

Why is it important?

The mission of the Northern Powerhouse is to build upon our strong economy, with a strong focus and investment in our transport infrastructure to help renovate and improve connections between counties, cities and towns in the North. The strategy is also helping businesses in Northern England flourish when we leave the EU by seizing the opportunities presented.

The Northern Powerhouse is also focusing on other aspects of the Northern economy such as science and innovation, connectivity and transport, devolution and local growth and improving the overall quality of life.

Let’s take a closer look at each of the critical steps towards building a bigger and brighter future for the North: 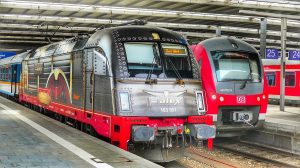 The government has invested a massive £13 billion on the renovation and general improvement of the North’s transport sector. The primary purpose of this movement is to connect Northern cities and towns while also creating more job opportunities.

A staggering £450 million was invested into increasing our railway capacity and reliability with new digital rain signalling technology. Local transport and roads received £1.1 billion towards necessary road upgrades and the reduction of overall congestion on the roads. 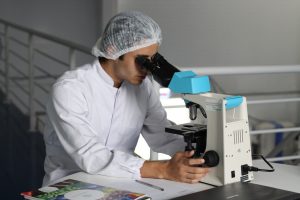 The science industry has benefited greatly from the Northern Powerhouse proposal, receiving funding for multiple programs and scientific development. £11 million of the financing towards science, skills and innovation went towards the funding of technology incubators in Leeds, Sheffield and Manchester. One of the most notable investments was given to the Henry Royce Institute in Manchester, who received £235 million in funding towards the North’s advanced materials research and innovation.

One of the key aspects of a Northern Powerhouse is to take power from Westminster and return it to local people in Northern cities and towns. A massive £3.4 billion was allocated to various Growth Deals to provide financial support to local projects. This included the construction of 1.6 kilometres of new floodwalls near the Albert Dock in Hull, which helps prevent flooding for 300 homes in the area.

By improving the quality of life in the North, it not only benefits the locals, but it also helps to attract tourists to Northern communities. An estimated £70 million went towards improving schools in the area, helping to support and advance education by retaining highly qualified teachers and providing young people with a head start in life. A further £350 million was assigned to areas of outstanding beauty such as Lake District, Yorkshire Dales and the Northumberland National Park. 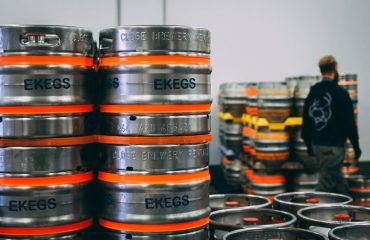 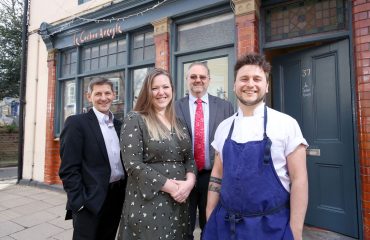 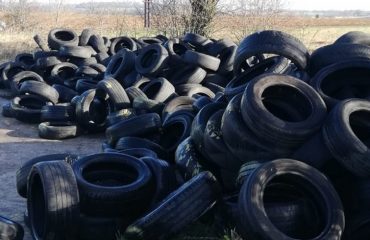