The concept of Yorkshire Independence has gained momentum over the past few years, with many of us supporting the quest for sovereignty and liberation. Yorkshire is the biggest county in Britain, and yet it struggles to receive the funding from Westminster it desperately needs – and deserves.

It’s no surprise that Yorkshire folk are warming to the idea of independence, but is it possible, or is it nothing more than a distant dream?

Is an Independent Yorkshire on the cards? 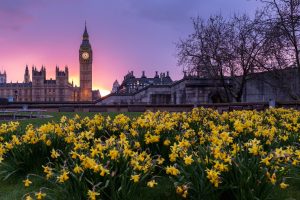 It may come as a surprise to learn that the debate over Yorkshire’s sovereignty dates back to the 18th century, but it was believed Yorkshire was far too dependent on the UK to separate. However, that was a different time and a lot has changed since then.

With Brexit and Catalonia inspiring the freedom movement across Europe, what was once just talk of an independent Yorkshire has transformed into a genuine possibility. After all, Yorkshire’s population is over 5.3 million, making it equal if not higher than that of Scotland. Its population is twice as large as Wales and almost three times greater than Northern Ireland.

Yorkshire’s economy is flourishing, and our God’s own county is home to three of the ten largest UK cities, including Sheffield, Leeds and Bradford. This, teamed with its population and thriving economy, puts it in the same league as European countries such as Denmark, Finland, Norway, Slovakia and Iceland.

Why Should Yorkshire cut the cord?

There are countless reasons why Yorkshire should cut ties with the rest of the UK, but here are some of our favourites:

What would happen if Yorkshire Independence became a reality?

It’s important to remember that independence and devolution are two very different things. An independent Yorkshire may not be as easy-going and blissful as you might think, but then again, Yorkshire folk know how to take care of themselves.

Here are a few things that might happen if Yorkshire gains independence:

1) Cutting ties with Britain means we could technically appoint our own monarch … job application, anyone? 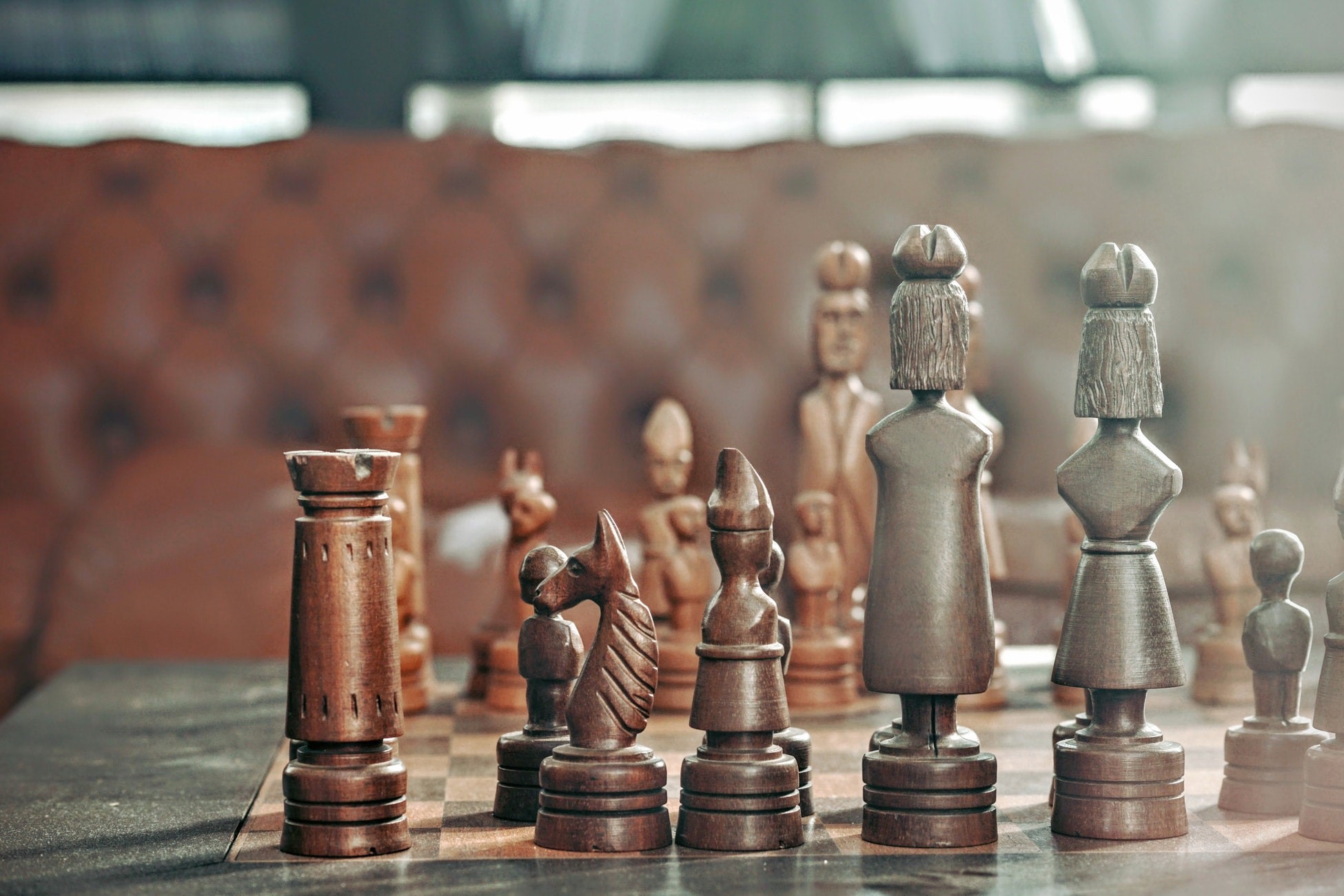 2) We can finally have our own national anthem!

3) Finally, everything (including signage and labels etc.) will use proper Yorkshire grammar – Aye, sounds abart reet.

5) Yorkshire puddings would get bigger and better.

6) Tea would become our leading export – everyone wants to taste a real Yorkshire Tea, and no one can make it like a true Yorkie! 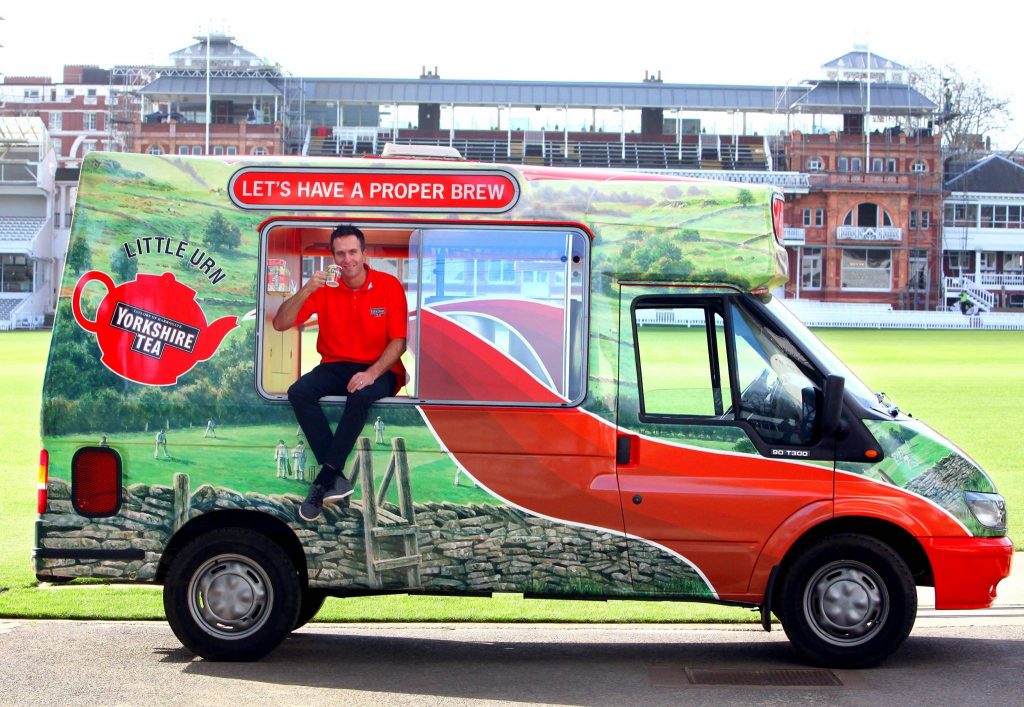 7) Tourism would skyrocket with visitors flying from all over the world to enjoy our national parks and historical monuments.

8) We would have our own currency and get to decide whose face should be printed on it … perhaps a Sean Bean?

And most importantly, we’d be recognised as a powerful force and receive complete control of our county/country and its future.

Want to read on? See our ‘What exactly is the Northern Powerhouse‘ article 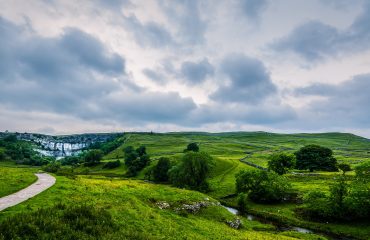 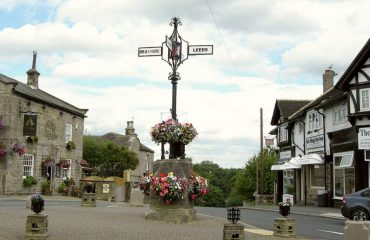 The 10 Richest Areas To Live In Yorkshire 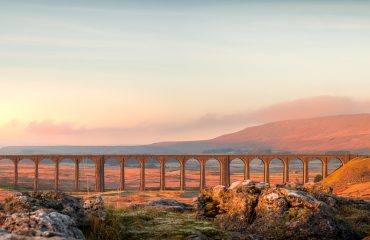 9 Ways you know you’re from Yorkshire.